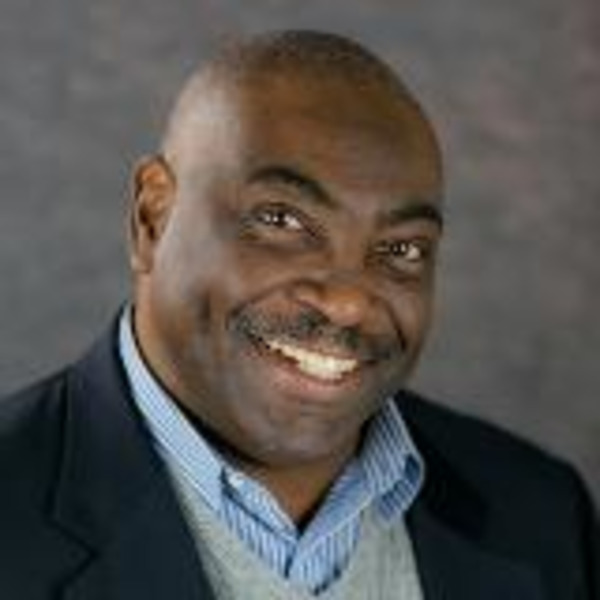 Mortgage Consultant Homebridge Oak Harbor NMLS: 113222
Apply Now!
When I was three years old, my father was transferred to Oak Harbor through the Navy. This is where my wife and I chose to raise our children and where my parents retired. I am committed to make this area better. It is difficult for any one person to have a meaningful impact. That is why I search out organizations that put community first and partner with them whenever I can.

For several years, I have coached football, basketball and soccer. What a rewarding experience. Our teams have always had a goal to be better today than they were yesterday. This requires everyone on the team (coaches and players alike) to acknowledge their mistakes and shortcomings. Then develop a plan today that will cause improvement tomorrow. It is exciting to see the young people apply these principals in sports as well as in their academic and family life.

For over 30 years, I have been creating and implementing strategies for financing real estate. During this time I managed several different departments, including affordable housing, custom construction, renovation, underwriting and processing.

HomeStreet Bank has a commitment to serve the communities I serve. Every day, the HomeStreet team takes a hard look at themselves and asks “How can we better serve?”. For me, that means working with families and businesses, helping them improve their financial positions.

Julie Jackson assists me in providing excellent service to my clients. She is Construction and Renovation Certified and a true mortgage specialist. You can reach Julie at (425) 533-2473 or Julie.Jackson@homestreet.com.

Become financially stronger today than you were yesterday.

Retired Military
great help in getting a loan.

Julie and Ozell's dedication to being responsive, available, and then beyond was exceptional. If I had a question about an issue, they didn't just answer it, they providing data for options I didn't know existed. For example, the seller gave a price drop due to an issue. They provided comparison printouts showing how applying that to closing costs vs the purchase price impacted everything from mortgage payments to taxes, etc. I had not even thought of that. And I heard later from my real estate agent about issues they worked out behind the scenes, making my purchase easier on me. I have worked with them for 20 years now and will continue to do so!

We are now settling into our dream home thanks to Julie & Ozell. They streamlined the process & put us at ease while dealing with simultaneous closings on our condo & new home, which at times was a bit stressful! Ozell worked with us initially and then Julie was our main point of contact throughout the process. They are a great team and we have already recommended them to friends.

CEO of CareerPaths NW
It was a pleasure to work with Ozell Jackson and his staff (especially Julie Jackson) at HomeStreet Home Loan Center. Mr. Jackson and his team were responsive to all questions, dependable and reliable in accomplishing the task at hand. Thanks to their expert guidance and knowledge of the mortgage industry, their attention to detail in helping us gather all of the necessary documentation, and their efforts to make everything as convenient as possible for us, the customer, we would not hesitate to recommend their services to anyone in need. Thank you for your patience as well as treating us as people rather than just home loan customers. You stand above the rest, Ozell Jackson! Our hats off to you!!

Owner
Mr. Jackson always goes the extra mile to complete my transactions with Homestreet Bank. As an investor some purchases are difficult to swing. We always trust that Ozell and Julie will do whatever is necessary to complete a deal. I will keep bringing him my business for years to come.

My name is Claudia Marken and I recently became a homeowner again with the financial assistance of Home Street Bank. This opportunity would not have been possible without the exceptional expertise of Ozell and Julie Jackson of HomeStreet Bank. I appreciated their excellent customer service skills and would recommend their services to anyone seeking competent, flexible and trustworthy professionals to assist them in their home buying purchase.

I had my first contact with Ozell in 2012 after I had been turned down for financing by another bank (after jumping through all of their hoops for 5+ months) . The listing agent recommended him, and told me that in 30 years of experience in real estate, that Ozell was the smartest finance officer he had ever met.
I called Ozell and got voice mail, I left a message and the call was promptly returned. I sent over the information he requested and he called me two days later to tell me that he could do the loan, and that it was "just a math problem" and that he could do it a couple of different ways.
I was astonished! I told him that he must be kidding - that the people I had been working with had said no.He asked me who I was working with and I told him the name of the institution, and then he asked who at that institution. Then he proceeded to tell me that he used to run that institution's mortgage dept. And that he had trained the individual I was working with and that I should call up and tell this person that Ozell said to send the loan up the line and it would be approved .He told me that this would be much easier for me than restarting the whole process, and that yes, if they turned me down, he would help me.
This absolutely amazed me. He was totally confident that the loan would go through, and he recommended the best course for me. He was looking out for my best interests even though he had spent time working on this, thinking he could get a sale. I have to tell you that I was impressed! I was even more impressed after I called the other loan officer, and he said to me "if Ozell says it'll go, then it'll go" Sure enough I got my house.What a blessing!
2017 rolled around and it was time for refinancing - get rid of the PMI and the ARM and consolidate some debt. A friend of mine convinced me to try his money man, who told me that he couldn't do it and neither could anyone else. I hung up the phone and thought to myself "well that was a waste of time - I should have just called Ozell" So I called Ozell and he got it done. Efficiently. Courteously. Professionally. Pleasantly. He exceeded my expectations, which were high!
Ozell has earned my trust and respect and I'm very thankful to him and thankful that I discovered him.

I recommend him to you!

Field Service Engineer
It was really a pleasure to work with Ozell and Julie Jackson. They really made everything so easy to understand and were always available if I had any questions. Great team!

Managing Broker
Julie and Ozell did a great job for us. We had a few bumps in the road but with patience and knowledge of finance, we had a very successful closing.

Subordinate
I dealt exclusively with Julie Jackson this time and she was awesome! I have never opened a Line of Credit before and had tons of questions and Julie handled all of them with speed and patience. This is my 3rd transaction with the Jackson and they have all been great!

You will no longer receive recommendation requests from Ozell Jackson