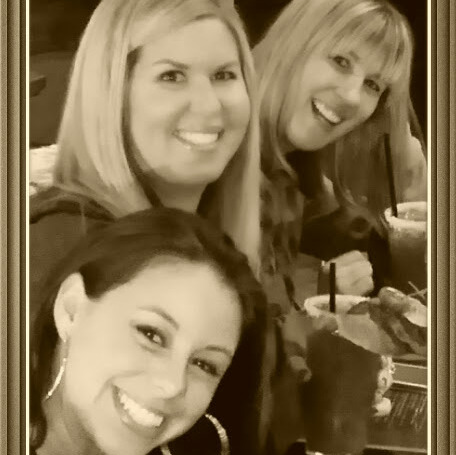 Branch Manager
As challenging as this year has been and as busy as we have been, Rachel always steps up, gets our docs out, works diligently to address issues and get them corrected/resolved, and maintains a great attitude. I am very grateful for Rachel and Tracey and they deserve more recognition than I can give.

Mortgage Loan officer with US Bank
I have been in the biz for 15 years and dealt with many title/escrow companies. Was introduced to Rachel 4 years ago and I will never leave her. She responds quickly to emails, explains things clearly and makes biz easy. More importantly, she takes the extra step to get things done. Earlier today she informed me that my client had a solar lien on the property. She called the solar company and started the UCC termination process. That type of service and knowledge is hard to find these days. All my business goes to her!

Everything was great wit you guys. Thank you so much for you both being responsive and great client service. Very professional.

owner of Pizza Nova Restaurants
I am so happy to write a recommendation for Rachel Carrillo, I sincerely hope that the powers that be read this.
There were several issues that we had with the refinance of our home loan, vesting title and the subordination of our equity line, the later being the most difficult.
There were extreme difficulties resolving the subordination with California Bank & Trust, they weren't responding to us after almost 3 weeks. After Rachel tirelessly pursued a response from CB&T, we had a subordination agreement.
However, in the eleventh hour the lender Wells Fargo, De-funded the loan because of in-corrections with the subordination by CB&T. Again, Rachel came to the rescue and after what seemed to be forever, she was able to push her way up the chain at CB&T and escalate to have the corrections resolved and we recorded later that day.
I have already told several people out this story, you may feel free to contact me to assist in any way!

You will no longer receive recommendation requests from Rachel & Tracey