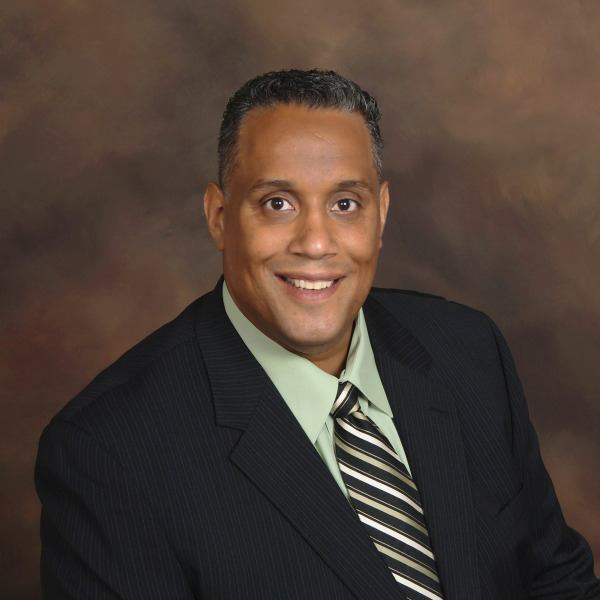 Seller
★ ★ ★ ★ ★
Alister was a great help in the process of selling my home. Alister was very open with communication informing me about new offers or other steps that need to be taken in the process. Alister gave reasonably close comparison pricing for homes in the general area. Alister went out of his way to help with situations that arose with house, like a leaking window. Alister is ethically responsible and abides by the law. I would recommend Alister to anyone who wants to sell or buy a home.

Software Developer
★ ★ ★ ★ ★
Was very happy to work with Mr Munroe. His guidance and stick-to-itiveness resulted in me getting the best deal possible in a very competitive seller's market...
I highly recommend you speak to Mr. Monroe prior to making any real estate decisions in this area!!

★ ★ ★ ★ ★
Alister is an awesome realtor, he is very responsive and is easy to work with. He has worked on several properties with my wife and I and we would highly recommend his services

Sr. Financial Specialist
★ ★ ★ ★ ★
Alister is great to work with. He does his due diligence in helping you. It was a pleasure working with him.

★ ★ ★ ★ ★
This was my first home purchase. I appreciated Alister taking the time to show me many options that helped me make my home buying decision. I will recommend Alister to my friends and family. He is very professional and personable.

Accounting Manager
★ ★ ★ ★ ★
Allister helps LSF way beyond his realtor duties! We love working with him!

You will no longer receive recommendation requests from Alister Munroe